In 1950, Mizell-Faville-Zern Funeral Homes established the Northwood Chapel. At that time, no funeral home existed north of the downtown West Palm Beach corridor, and the population was growing. Northwood Chapel was opened to better serve that community. After returning from his tour of duty during the Korean Conflict,  Ernie Gagnon came to work at Northwood Chapel in 1957, and in 1968, purchased the funeral home, keeping the name of Northwood Funeral Home. As the communities of Singer Island, Lake Park, Palm Beach Gardens, and North Palm Beach grew, so did Northwood's business. Additions were started then. Properties surrounding the funeral home were acquired, parking was put in, and the building itself was updated to support the growing clientele. The last major addition was completed in the 1980's, when an expansive garage and carport were added along with our own crematory. At that time cremation was starting to become popular in Florida, and, instead of sending the clientele to a third party, Ernie saw fit to install his own crematory. This gives families the comfort in knowing that once their loved one is in our custody, they remain with us until such time a proper memorialization option can be selected; and with the port of Palm Beach two blocks to the north, at-sea burials can be arranged and completed at the family's convenience.

Forty-five years later, Ernie and his wife, Lorette, along with their staff, are still serving the community they have so selflessly served. Times have changed, as have customs, and all of our professional associates around us have sold their funeral homes to the big conglomerate corporations, but Northwood Funeral Home & Crematory still remains the same family owned and family oriented service it was founded as in 1950. We were here yesterday. We are here today, and we will be here tomorrow, serving our client families that we are so proud to call our friends and neighbors. 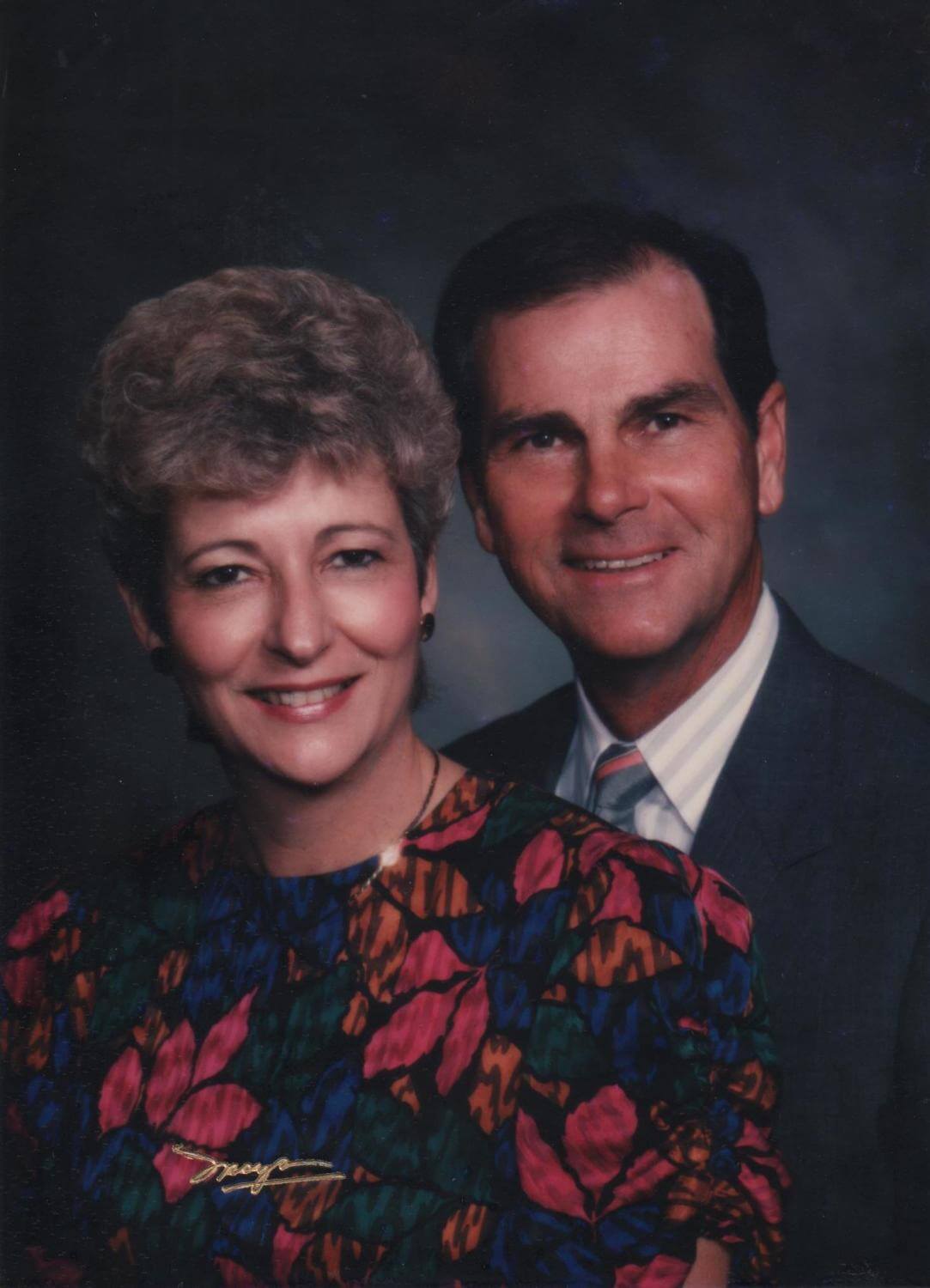